Two stories sent our way today show some of the limitations and drawbacks of Twitter and other social media.

While PR pros often express frustration about the overload of correspondence and information that social media can bring, the latest knocks are coming from staffers who say they're not connecting with the right audience. 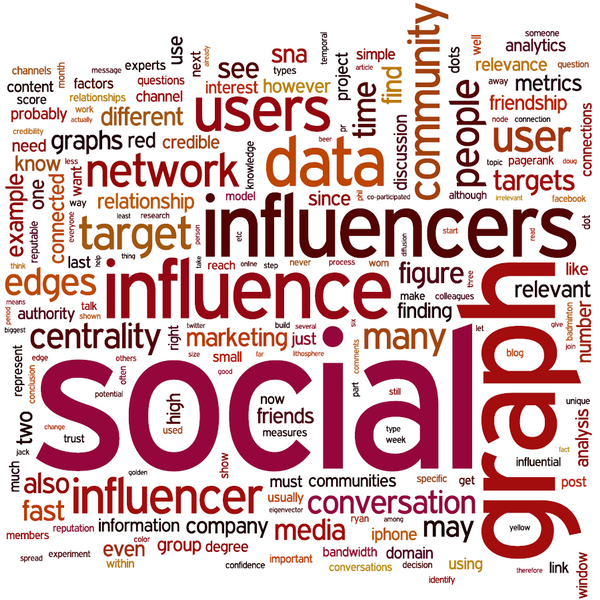 Strabag SE, a Fortune 500 European construction giant, has pulled the plug on a proactive Twitter program for its investor relations unit, saying the platform produced little engagement with anyone besides marketing consultants and spammers.

"We do not see any benefit in using this social media tool for the time being," IR staffer Paula Rys told IRWebReport. "Stakeholders did not discuss actively with us on Twitter despite our efforts to ask questions.

She said the most contacts through Twitter were social media consultants or others trying to boost their follower numbers.

IRWebReport's Dominic Jones wonders if the company's expectations were too high.

Meanwhile on Capitol Hill, Politico checks in to find some members of Congress and staff fed up with social media as a whole, in some cases scaling back involvement with platforms like Twitter.

Like the Strabag IR staff, congressional staffers are having a difficult time reaching their desired audience.

"The hardest part is you really dont know if these people are constituents," a former House Democratic press secretary whose boss was a prolific YouTube and Facebook user told Politico.