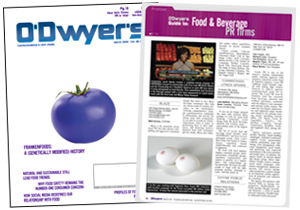 The debate wages on regarding the marketability and health risks associated with genetically modified foods. While Federal regulation of GM foods has been historically lax, a series of recent bills proposed at the state level, combined with a slew of lawsuits aimed at biotech giant Monsanto, show a battle for transparency in the engineered foods industry is still in its infancy.