Nevada, one of only about a dozen states to have created a health insurance exchange as called for under the Affordable Care Act, is calling for agency pitches for public outreach and marketing in support of the exchange. 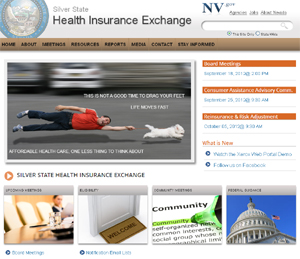 An RFP released Sept. 21 wants agencies to promote the Silver State Health Insurance Exchange with a goal to have 85% of Nevadans aware of the market for health insurance slated to open for enrollment on Oct. 1, 2013. The state hopes to sign up 145K enrollees during the first open period.

The New York Times reported today that only 13 states and D.C. have committed to running their own exchanges while most of the remaining states are exploring options. If states dont set up their own plans for exchanges by November, the federal government will step in to run them.

Proposals are due Nov. 1.