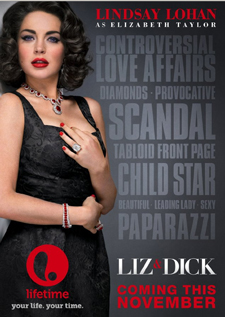 Actress Lindsay Lohan, who is trying to revive her career, has hired Rogers & Cowan to handle her PR.

She previously worked with Studio City, Calif.-based The Honig Company, the firm of former GolinHarris and GCI Group exec Steve Honig, who dropped Lohan last month after a year.

The actress this week pulled the plug on a sit-down with Barbara Walters on ABCs 20/20 slated to air next week, reported Deadline.com.

Lohan is re-launching her career after legal and reported substance abuse woes with the debut of the Lifetime movie Liz & Dick on Nov. 25.

R&C is an Interpublic shop.