The Costa Rica Tourism Board is inviting firms to pitch its account as it works to position as the sustainable and premier tourist destination in the Caribbean/central America region. 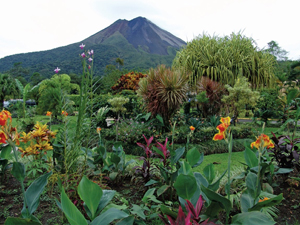 The Board wants an American firm to develop priority markets of the U.S. and Canada as well as target markets of England, France, Holland, Germany, Switzerland, Spain, Italy, Brazil, Mexico, Argentina, Uruguay, Chile and Asia, according to the invitation for bid proposal dated Dec. 6.

The Board floated a similar RPF during the summer. Neither Zaledivar nor Hernandez could be reached about the fate of initial proposal.