O'Dwyer's database is where communicators shop online for the companies that supply the PR industry with products and services. Listed below are some of the books recommended for PR pros.

All the Truth is Out: The Week Politics Went Tabloid, by Matt Bai, Vintage, 1st edition, September 2015, 288 pages.

Clinton Cash: The Untold Story of How and Why Foreign Governments and Businesses Helped Make Bill and Hillary Rich, by Peter Schweizer, Harper, 1st Edition, May 2015, 256 pages.

Friend of the Court: On the Front Lines of the First Amendment, by Floyd Abrams, Yale University Press, June 2013, 488 pages.

Glass Jaw: A Manifesto for Defending Fragile Reputations in an Age of Instant Scandal, by Eric Dezenhall, Twelve, an imprint of Grand Central Publishing, October 2014, 288 pages.

Global Muckraking: 100 Years of Investigative Journalism from Around the World, by Anya Schiffrin, The New Press, August 2014, 256 pages.

Guilt by Accusation: The Challenge of Proving Innocence in the Age of #MeToo, by Alan Dershowitz, Skyhorse Publishing, November 2019, 168 pages.

How to Write and Give a Speech: A Practical Guide for Anyone Who Has to Make Every Word Count, by Joan Detz, St. Martin’s Griffin, 3rd Edition, March 2014, 240 pages.

In the Line of Fire: How to Handle Tough Questions...When it Counts, by Jerry Weissman, Pearson FT Press, 2nd Edition, September 2013, 224 pages.

League of Denial: The NFL, Concussions and the Battle for the Truth, by Mark Fainaru-Wada and Steve Fainaru, Three Rivers Press, 1st Edition, August 2014, 432 pages.

Mad as Hell: The Making of Network and the Fateful Vision of the Angriest Man in Movies, by Dave Itzkoff, Picador, Reprint Edition, March 2015, 304 pages.

The PR Masterclass: How to Develop a Public Relations Strategy that Works!, by Alex Singleton, Wiley, 1st Edition, February 2014, 208 pages.

The Silencing: How the Left is Killing Free Speech, by Kirsten Powers, Regnery Publishing, May 2015, 304 pages.

So Wrong for So Long: How the Press, the Pundits – and the President – Failed on Iraq, by Greg Mitchell, Sinclair Books, March 2013, 320 pages.

Start with The Future and Work Back: A Heritage Management Manifesto, by Bruce Weindruch, Hamilton Books, April 2015, 200 pages.

Too Fast to Think: How to Reclaim Your Creativity in a Hyper-connected Work Culture, by Chris Lewis, Kogan Page, October 2016, 232 pages. 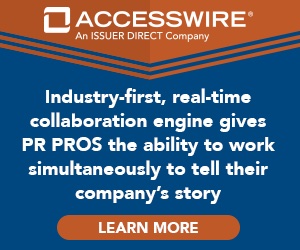 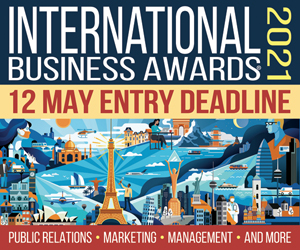