Steve Lombardo, PA/crisis chair at Burson-Marsteller in Washington since April, is moving to Koch Industries next month for the chief communications/marketing officer slot. 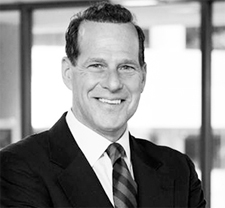 The 53-year-old sees an opportunity to showcase how the $115B Wichita-based conglomerate works to improve the lives of people around the world, according to Politico.

Prior to B-M, Lombardo helmed Edelman’s StrategyOne research operation, ran his own shop for an eight-year span and served as vice chairman of Blue Worldwide, Edelman’s advertising unit.

Lombardo has been involved in Republican politics, recently serving as senior research and communications director for Mitt Romney presidential run.

Lombardo and Edelman colleague Jackie Cooper wrote about the "Republican Brand Problem" in O'Dwyer's in December 2012.