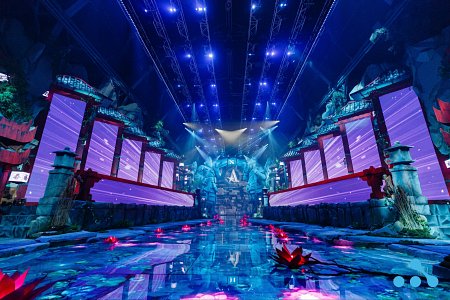 WePlay AniMajor took place in June 2021, long before the full-scale Russian invasion of Ukraine, in the esports heart of Ukraine — the WePlay Esports Arena Kyiv. The Kyiv venue has welcomed the world’s best Dota 2 teams and created a fascinating experience for the broadcast viewers.

According to Esports Charts, WePlay AniMajor became the most popular Dota 2 Major by hours watched (35+ million hours). The figure does not include Chinese broadcasting platforms. On the final day of the tournament, WePlay AniMajor had more than 645,000 viewers at its peak.

Unparalleled scenery was developed by the organizing team. A 45-meter-long stage was built and two 11-meter-tall figures of the characters Monkey King and Juggernaut from Dota 2 were constructed to excite the online viewers. Adding up all the time spent, it took approximately 4,500 hours of effort to create the anime spirit of the tournament. 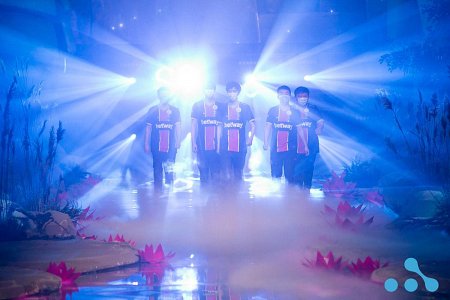 Meanwhile, WePlay’s comms team did its best to tell the WePlay AniMajor story globally. As a result, media from 44 countries have mentioned WePlay AniMajor in 1,600+ publications, wrote news and updates about the event. According to the PR tool CoverageBook, estimated coverage views exceeded 48.9 million people.

The whole range of work – from strategy to implementation – was carried out by the team independently, without the support of external consultants and agencies. Success stems from a in-depth understanding of the specifics of esports, personal interaction of team members with the press, and previously gained trust from journalists. Especially important is the high degree of involvement in the project on the part of a team of professionals who can make quick and correct decisions and are also ready to take responsibility.

The Davos Communications Awards 2022 praised the effort that the WePlay Holding PR & Communications team put into the campaign and rewarded WePlay Esports with gold. 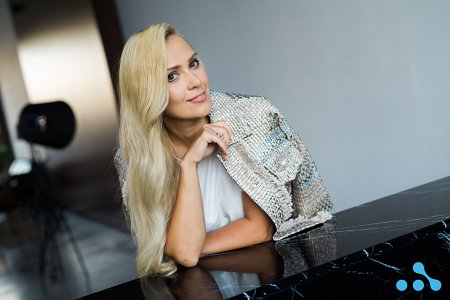 “WePlay AniMajor became one of the most significant milestones for our company and the esports industry overall. Particularly, the Communications department, together with the Tournament Marketing team, went the extra mile and did everything possible to make this event go beyond the esports community. Therefore, it has certainly won Dota 2 fans’ hearts as an out-of-the-box event that is second to none,” says Alena Dalskaya-Latosiewicz, chief communications officer at WePlay Holding.

The Davos Communication Awards 2022 are held by the World Communications Forum Association with the support of CISION and DHL. It recognizes exceptional professional work by public relations and communications professionals from around the world. They are open to agencies, in-house teams, and individuals from any sector to help celebrate and showcase professional excellence during a challenging year.