Every year, Ragan’s Awards celebrate the most successful video, visual design, and virtual events that managed to engage with audiences remotely. This year, WePlay Esports became a finalist in the Livestream Event category with the WePlay AniMajor case.

WePlay AniMajor, a Dota Pro Circuit Major tournament, took place on June 2–13, 2021, at the WePlay Esports Arena Kyiv, Ukraine, during the outbreak of the global COVID-19 pandemic. Despite strict sanitary restrictions and the absence of a live audience, the event went down in history as the most popular Dota 2 Major during the pandemic era. According to Esports Charts statistics, the tournament got 647,214 peak viewers, and the general number of hours watched exceeded 37 million. 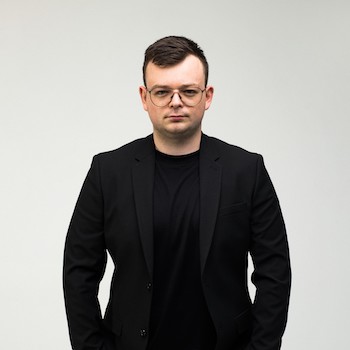 “One may think there is no significant difference between organizing an offline event and an online one. However, the atmosphere of a LAN tournament with spectators is a blast. Our task was to create an event that would be remembered by our viewers forever, even if they couldn’t attend in person.

The music, the setting, AR, and other details all made up a new world where our viewers wanted to stay longer. For us, getting recognition for our work is so much needed right now when it’s impossible to make this event happen in Kyiv again due to the Russian invasion”, says Maksym Bilonogov, chief visionary officer and general producer at WePlay Esports. 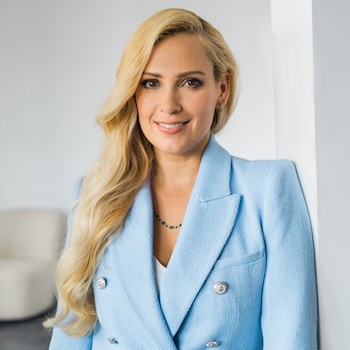 “For over 50 years, the Ragan’s Awards have celebrated excellence in internal and external communications, and our team is thrilled to be one of the nominees for this year’s award. Being on the list side-by-side with world-famous brands, whose cases are admired by the whole world, is a source of great pride for us.

Recognition of our efforts by leading experts in the field is an incredible motivation for new achievements, as well as the implementation of new projects in esports”, comments Alena Dalskaya-Latosiewicz, chief communications officer at WePlay Holding.

The winners of the Ragan’s 2022 Video, Visual & Virtual Awards will be announced on August 24, 2022. They will be selected by the responsible jury, who have great experience in the communications sphere.