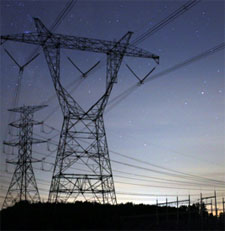 Fortis said it will become of the top 15 North Ameircan public utilities with the addition of ITC, which is based in Novi, Mich., and provides power to seven Midwestern states. Fortis plans to list its shares on the NY Stock Exchange following the deal.