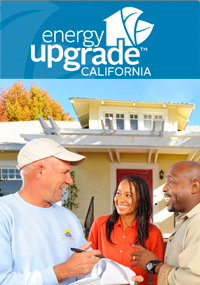 A California campaign funded by utility customers promoting energy efficiency upgrades to homes and businesses is on the hunt for a PR firm to guide earned and social media efforts.

Energy Upgrade California, which released an RFP for the work on Dec. 6, is funded by surcharges collected by the California Public Utilities Commission on customers of the state's four big power companies -- Pacific Gas and Electric, Southern California Edison, So. California Gas Company, and San Diego Gas & Electric.

The RFP calls for firms to pitch earned and social media plans for 2013-14 in support of EUC's marketing, which received a $20M boost in 2011-12 under the federal stimulus law. EUC conducted a brand assessment in 2012 that found low awareness among residential and small business consumers, as well as a "potential to evolve" to include broader services.

The competitive pitch follows a fall RFP for marketing and advertising, which is under review.