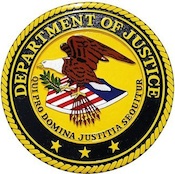 UBM said it expects US Dept. of Justice clearance shortly of its $841M sale of PR Newswire to Cision.

UBM said it expects the Justice Dept. to grant early termination of the Hart-Scott-Rodino anti-trust waiting period, which would allow the sale to close.

The Justice Dept. in March asked the companies for more information about certain PR operations, delaying closure of the deal originally slated for the end of the first quarter. UK regulators are also probing the deal.

In May, PR Newswire sold of its Agility media intelligence unit, which operates in the US and UK and offers services similar to those of Cision.