Howard Blankman, 91, a PR counselor who was a leader in community affairs and an accomplished composer and musician, died March 17 in his home in Port Washington, L.I.

Gershon Kekst, founder and chairman emeritus of corporate, financial and M&A communications advisory giant Kekst and Company, died on March 17. He was 82.

Joyce Newman, 74, founder of The Newman Group, New York, who showed professionals and celebrities in the U.S. and abroad how to improve their skills in presentations and media interviews, died Jan. 7.

Marilyn Castaldi, a healthcare PR pro who held leadership positions at Burson-Marsteller, FleishmanHillard and Hill & Knowlton Strategies, passed away on January 5. She was 71.

Jonathan Rinehart, John Meek and George Glazer were among leading PR figures and personalities who died in 2016.

George McQuade, 64, former news producer and anchor for NBC and CBS affiliates in Los Angeles, who had numerous PR posts as well as being West Coast correspondent for O’Dwyer’s, died Oct. 15.

George Glazer, regarded by legendary CBS anchor Walter Cronkite as “the most trusted PR man in America” died of a heart attack Nov. 22 at his home in Palm Beach County, Florida.

Ian Kerr, retired PR counselor and president emeritus of the Westchester/Fairfield CT chapter of PRSA, passed away on September 16.

Jonathan Rinehart, former journalist for Time and Newsweek who carved out a career in investor relations and corporate takeover strategy, died in New York Aug. 30 at age 86.

Ron Rogers, founder and CEO of Los Angeles-based The Rogers Group, died on Friday at the age of 72.

Murray Weissman, a partner in Weissman/Markovitz Communications, Los Angeles, a leading publicist for many years, died Dec. 28 at his home in Los Angeles. He was 90.

Kaplan was most recently Chairman of LAK PR, where he worked with his wife of 25 years and business partner, Lisa Linden.

Yogi-isms that PR Folks Can Appreciate

For many people (and non-sports fans, in particular), the beloved Berra will be remembered for his witticism and endearing way with words.

Anne Gaylor, principal founder of the Freedom From Religion Foundation, which was a pioneer supporter of abortion rights and which later became a foe of Jewish religious boundaries called eruvim, died June 14 in Fitchburg, Wis. She was 88.

O'Dwyer's has been connecting clients and PR firms for 50 years through our printed and online directory of PR firms. 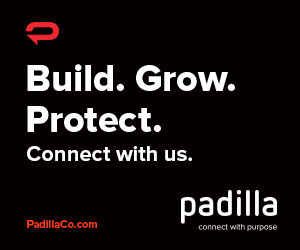 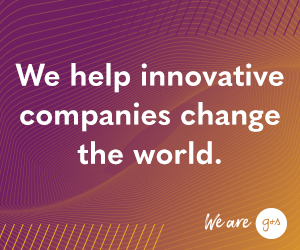 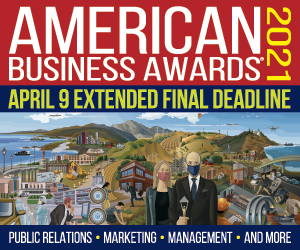 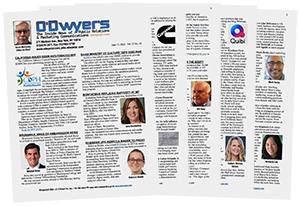